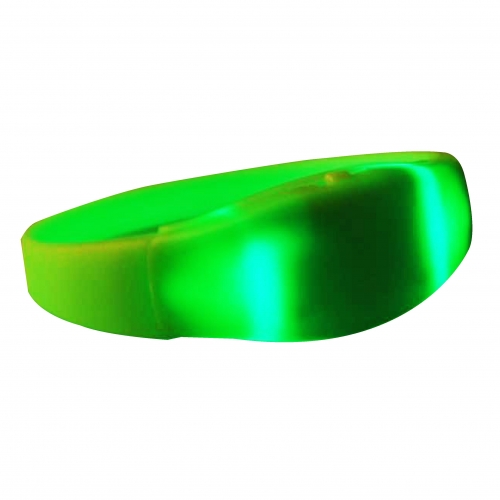 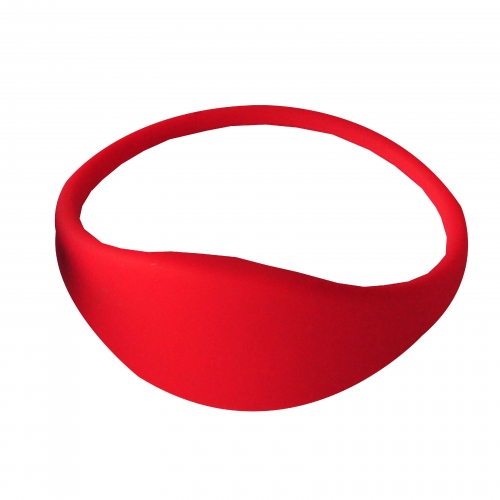 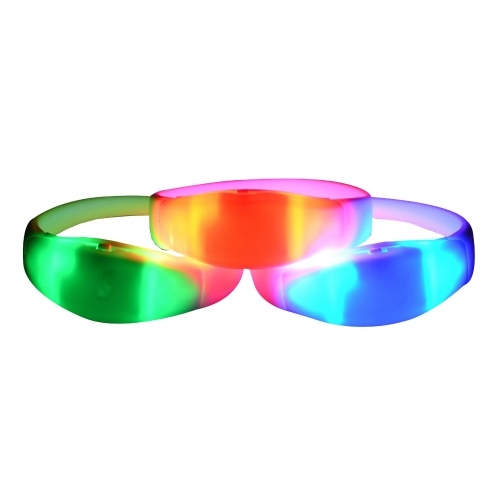 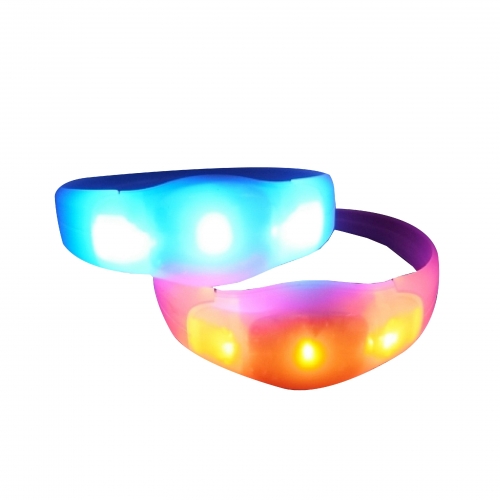 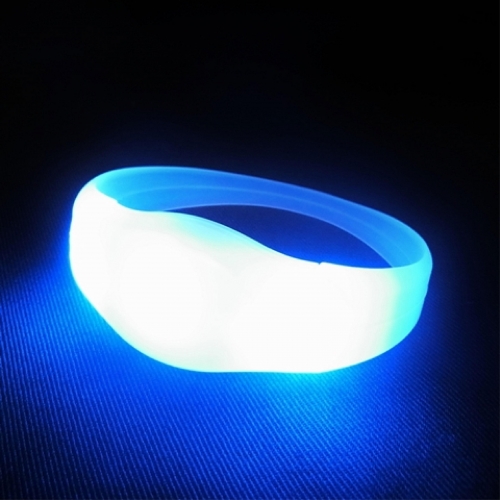 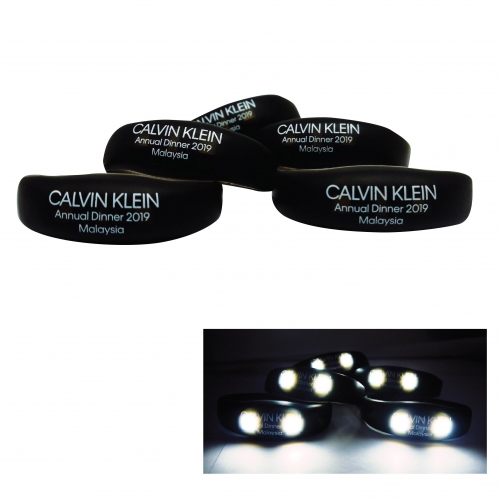 In amongst the most popular choices of promotional gifts - whenever an event, concert, and/or exhibition is being held, the silicone wristband in Malaysia would stand alongside the material variants of tyvek, polyester fabric, as well as different woven types of bracelets seen; used in abundance through great bargaining by any wristband supplier—amid catering to the crowds—for filtering a simple gated entry is easily managed by wrist wear permitting. But in the case uniquely specific to the ballyhoo centred to any music festival kind, the LED silicone wristband was invented in satisfying the 'best of two worlds'.

And what was meant by that is in fact a trivial past however still a tackling objective by bracelet manufacturers, when the revolution of technology came to be - of a sound festivity in Kuala Lumpur comes a light show that beams across the guise of the dark, as well as enabling a rave party, and all through its course is the usage of a rubber wristband still - for the band's importance as a mandatory wearable in gated access, as well as having made or enabled a multifunctional capability just so the theme of an occasion is achieved with an adjustable bangle use. Likewise, it could be said that as found in the change of industry and the progression of ¬time, so must wearables be as the processes of all custom bracelet advances – in which then created the LED silicone wristband.`

The LED silicone wristband, without a doubt, is a marvel of modernisation breaching the material traditions of conventional bracelet, pioneered and found only within the 21st century. And this is mainly because of the breakthrough discovery of light-emitting diode (or what is commonly known as LED light) in recent periods, which aid to produce a strikingly strong, yet clear cool white brightness that was unseen in preceding bulb types. It was this inception of a technological invention that complemented the silicone bands¬ available, in that the radiant white coloured lumens that was produced would pierce and diffuses through its thick synthetic mould of a wristband to display an appropriate, for-party intensity hue. Then again, paired with its waterproof band housing made of coloured ABS (acrylonitrile butadiene styrene) polymer, the glow bracelet would translate its ray of lighting spectrum into a raving mania—just as the masses motioned through with their rubber wristbands attached—while its electronic LED would remain in fixed bracelet positioning.

And known as it is to be the LED silicone wristband within Malaysia today, the band’s predecessors were pronounced differently; rubber armbands were commonly its name, and gel bracelet (or even jelly bracelet) as another, the latest origins of the custom bangle mentioning has remained very much debatable, yet it was known to gain inspiration off the popularity of using a wrist watch. There being, the time-based referential contraption was substituted with the word of a band at its end, in order to form ‘wristband’ as a whole. Through a simpler belief, the silicone wristband is depicted as plain as a band to be purposefully used for the wrist, with a quartz-made synthetic material to make up the wordings as self-explanatory. This coincides with its spinoffs found, with LED silicone wristband as described and intended to be.

Depending on the wristband supplier, just as the many variations and development of LED silicone bracelets across Malaysia that differs slightly from one production to another (in terms of open mass-produced factory band making competition), UDesignConcept introduces a band manufacturing that features 3 power options to display an unparalleled lighting flexibility - according to the rendezvous moments held, where this flashing bracelet’s setting can be retrieved and/or tweaked at the side of the ABS moulded housing.

Primarily, within the glow bracelets’ primary stage, a switch of on and off is placed – under the needs and wants of controlling the battery consumption within. Next in line of the options found from the adjustable band is the programmable sound activated sequence, at which the LED silicone wristband blinks according to the background tones being played. It was this notorious function, that bracelets like this that are produced are synonymously known as ‘sound activated wristbands’. And lastly, motion controlled, or vibration sensor mode empowers to light the band according to raving movements.

A slight contrary of dimensions can also be found, that instead of 1 inch being used, the thin 170mm width by 20mm height is unified across all production of this bracelet watch, at which the strap is custom silicone-made by quartz molding – just so the wristband is slightly stretchable and heat-resistant for all areas, while applicable for various hand sizes. Additionally, because of electronics being used to generate the various flashes, the surrounding synthetic material perfectly complements the wiring within as the LED silicone wristband is non-conductive, as well as being hypoallergenic for general wearable purpose.

Two very small LED bulbs are also introduced, which are powered by 2x included button battery cells. All of these attributes totalled all rubber wristbands made into a mere 21g weigh, which remains lightweight for long-term usage and prevention of arm fatigue. Supplemented by an add-on option of NFC chip (MIFARE EV1 Ultralight) that can be installed upon request, the customisation of this LED silicone wristband can greatly enhance the filtration of visitors.


Design Your Own Silicone Wristband Online

A quality custom comes with the fact that a brand can be engraved, making each batch of the LED silicone wristbands supplied completely proprietary. Using one singular method or the only technique applied onto these bands, which are pad printing, a logo silicone stamping is achieved of a three colourising capped. In making the trademark obviously recognisable, a high wristband printing contrast is applied onto the band, whereas the hue of the silica rubber remains customisable according to the corporate preferences. Red, royal blue, lime green, yellow, teal, grey, gold and orange are some of the common hues.

And finally, your printed drawings, motives and/or propaganda (i.e: charity or fund raising) can be sent during the design-your-own rubber bracelet online.