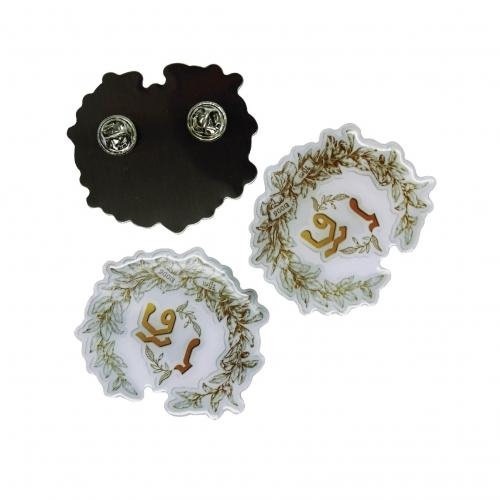 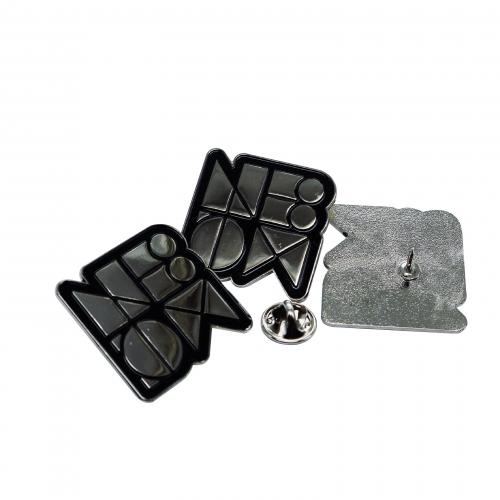 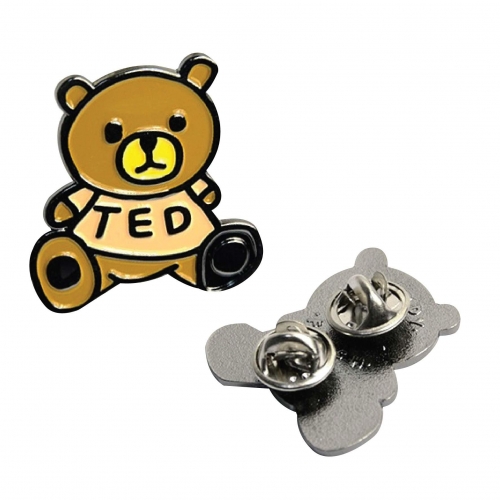 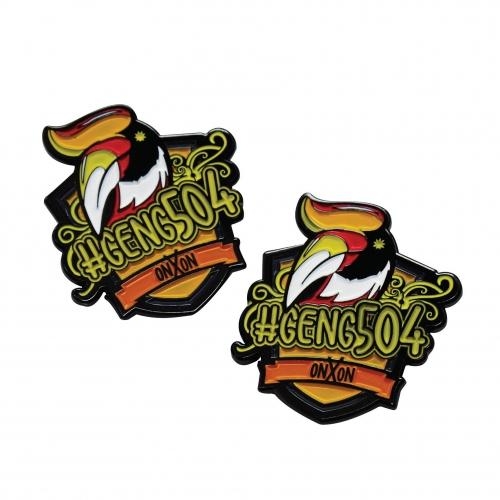 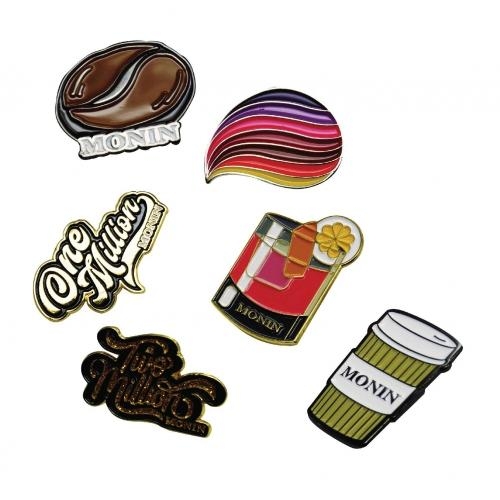 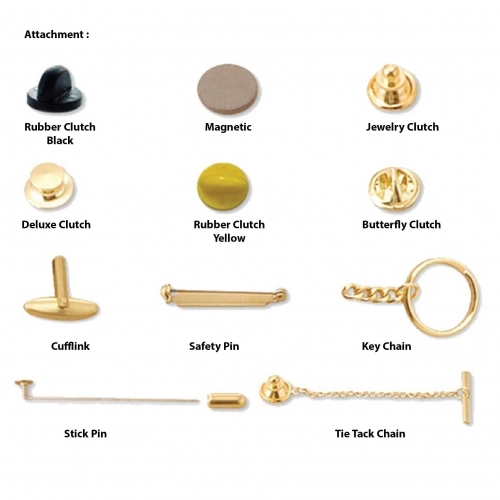 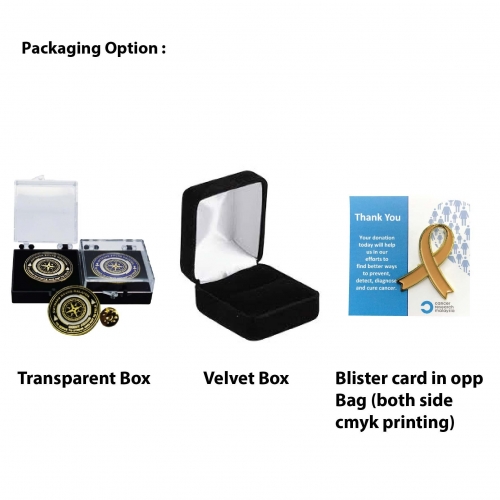 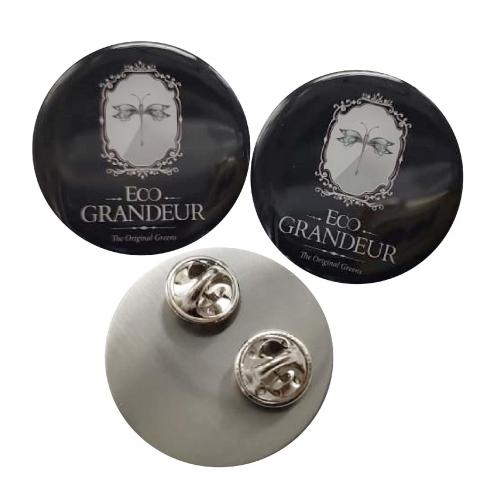 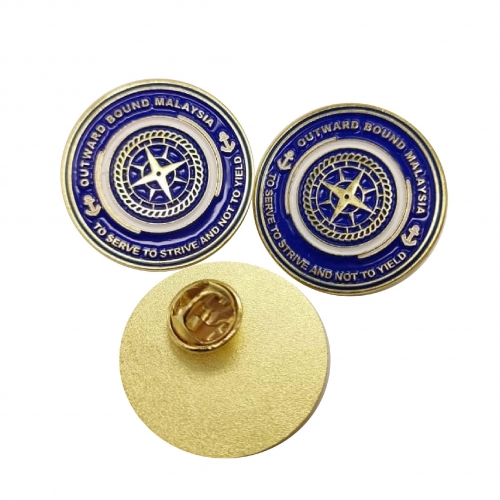 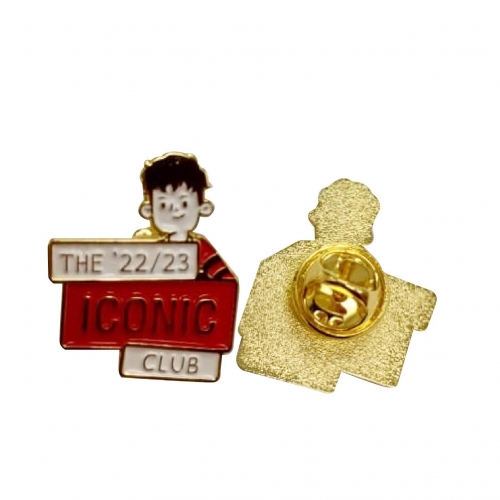 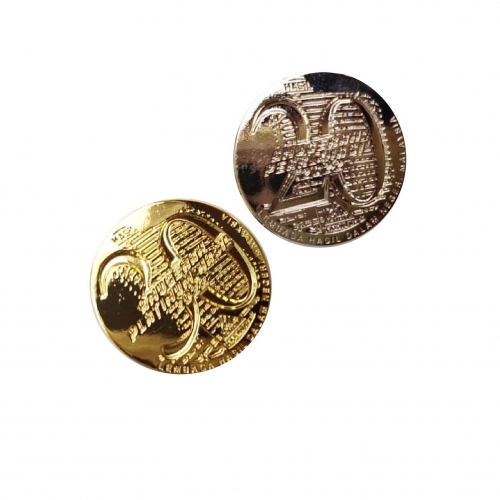 But as a common bunch, school badges are seen stitched amongst the uniforms of students. With a variety of badge types being used, the popularity with the education industry are crests made of cloth, as well as pin badges. The insignia is generally worn as a collar pin to define the status of a student; whether a prefect in a school or to the belonging of a faculty, each academic division features a different pin badge design.