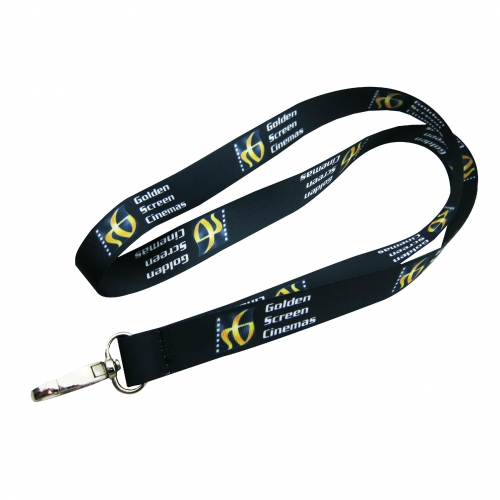 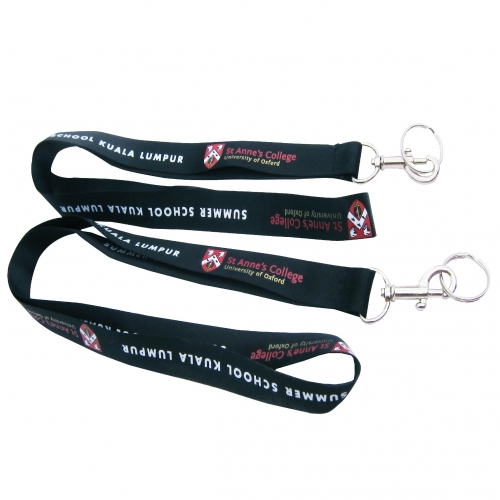 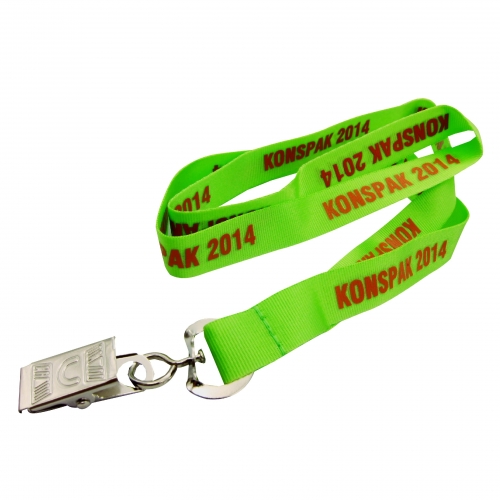 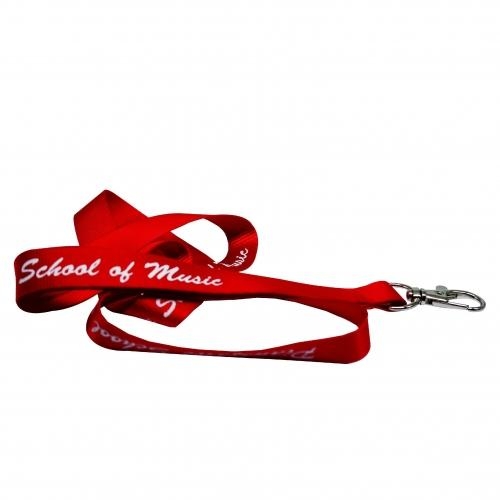 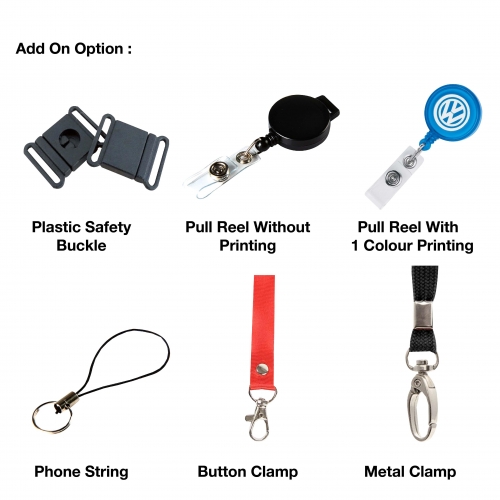 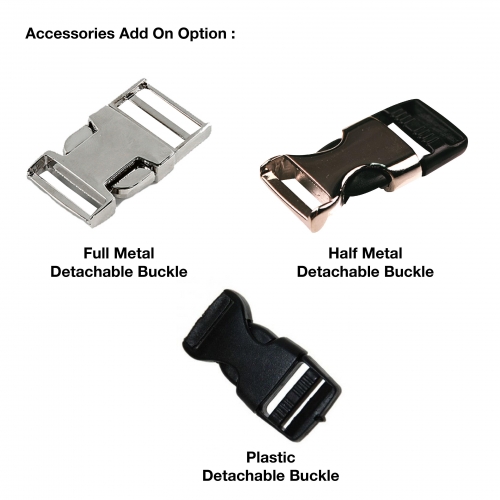 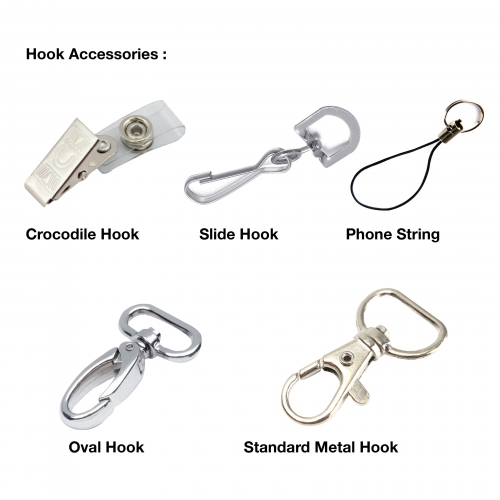 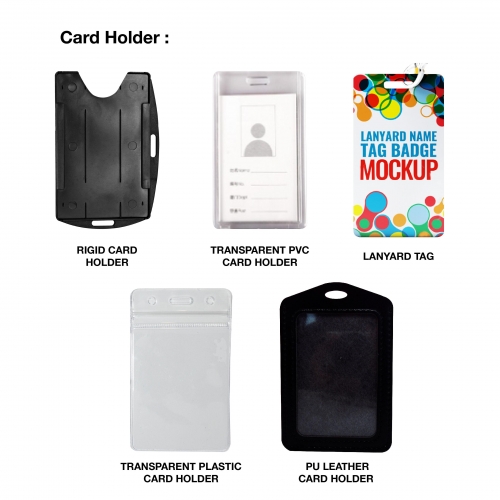 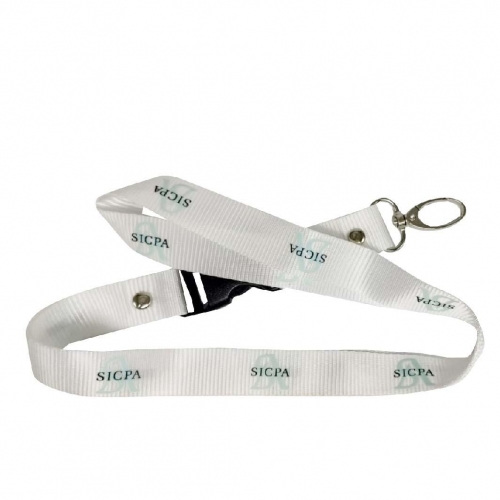 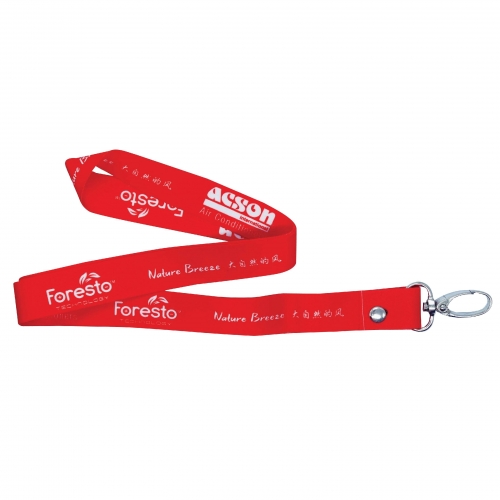 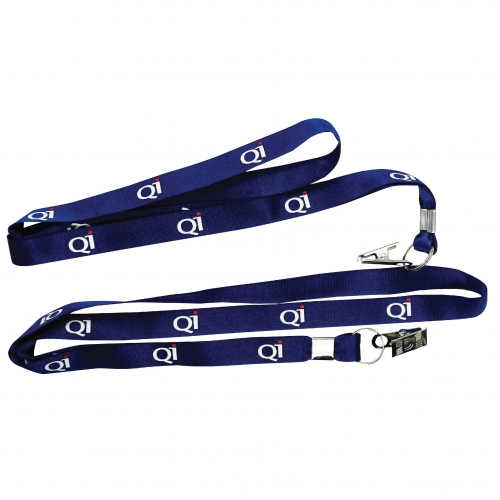 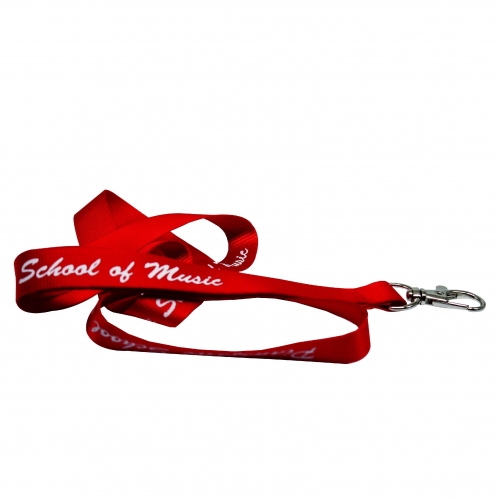 Of the days in the past and slow of progression, the invention of thermoplastic weren't the likes of today - that found abundantly used were silk usage in fabric material, and the same absence could be said of polyamide that would have steered convenience in everyday applications. The nylon lanyard was no different, having not been introduced by the later ensuing trail of commercialisation, the booming age was but a period of discovery and improvement.

But all progressively changed thereafter - under the accidental findings of DuPont chemical scientist, famously known as Wallace Carothers. Today's history documents him being part of the laboratory branch, and an organic chemist by profession that changed the world by storm. The byproduct of this plastic was found to revolutionised factory production, under the assessment of affordable costs as well as enduring strength that made nylon ever more favourable. Still, this thermoplastic didn't made its way directly and into the production of nylon neck straps manufacturing, yet in due time the operational use did scaled there. The first initial changes came about in WW2 and parachutes were replaced—from silk and into nylon fabric usage—under a coindental period at which the former was exhausted of supplies. This event enabled paratroopers of the 82nd airbourne squad (as well as others) to jump and aid the warring men, as the drop onto the clashing fields offered reinforcement and a morale boost of assistance. All from the findings that led from one sequence to another; starting off with DuPont and their polyamide innovation, to the battling scourge of world war and the now using of nylon lanyards.

At the calm after the conflict, and indeed the polymer then grew into many a variety of uses. Just as fabric makers sought for different alternatives, it still wasn't until later advancement that the thermoplastic was brought forward onto the neck strap wearables. But a hindsight of the coming of a building era became known - the momentous arrival of the digitised age that knows less of bloodshed affairs and into connecting unions, enabling a robust growth that requires more of laniard as an everyday necessity for work, as well as travelling purposes. Initially, nylons were made into plastic ropes for the tying of camps and various sort, yet the fibre plastic drew closer into the neck strap usage in a competing stance against its cheaper counterpart, the polyester. That outcome was vouched to be introduced by lanyard suppliers, in a bid for popularity amongst the premium corporate gifts range—especially in Malaysia—for enterprises that chose quality above everything else, making the nylon lanyards serve for prolonged, hands-free uses.

And an exploration towards the gifting sector with neck straps that turned out more beneficial than it seemed! In that beginning found of camera strap suppliers offering the wholesaling of flat nylon lanyards, this became a sought-after with various specifications being asked. Thus the transitioning into variations of many sort, and the appliance of custom lanyards became known for a versatile of functionality.

For starters, colours were chosen primarily that fits the branding recognition of a corporate - as seen amongst Nikon and their camera straps, with smooth yellow and a large width that supports the hefty photography holding. The foundation of a customised nylon lanyard must be well-thought of what is intended for; that even the wider a neck strap is, the more tensile strength the camera strap has. In the common of office use and across daily undertaking, the basic 10mm, 12mm, 15mm or even 20mm lanyard width can be chosen instead. As a lanyard supplier based in Malaysia, UDesignConcept's capped range of selectable width is up to 25mm.

But further specifying the customisation of ID badge holders enabled a hidden potential: and it's the catering to proprietors of different industries. Blank as the polymer laniard can be - as noted on the purchases of ready-made nylon neck straps, but to be equipping a large group for functionality and identity purposes could be seen. This has been the case when students of scholastic endeavours are found - with a card holder on each for identity verification. On a different hand, luxurious as found on the colours of yellow gold are batches of a custom lanyard that speaks for premium gifting. Yet a more important cause was assayed towards the functions of a neck strap - with the answers offered across neck-wear vendors, the attachments of snap hook, buckle, pull reel and even different fabric of card holders can be picked.

In a proprietary-made nylon lanyard, it could be said that almost no two neck straps are identical. This has been the case with aplenty options of custom-made attachments are designed to fit according to special needs, and as seen in a changing pace of an industry like event management, the following neck straps tends to have a buckle for the change of snap hooks and related attachments. Other instances like the lanyard's pull reel keeps the dangling asset tangle-free, keeping the ID badge at all times fronted in facing. All of this compiles to make the custom neck strap to a synonymous naming known as 'adjustable nylon'.

Up To Three Colours Of Lanyard Printing

Part of which makes the success of nylon lanyard wholesaling is the result neck strap printing, creating and defining a campaign according to seasons and time. This is seen where fonts of a corporate's name becomes imprinted on the 900mm length of camera strap's sizing, which is a uniform standard across the development of lanyard manufacturing. An interesting note to keep in mind that empowers the oligarchy is that a larger width allocates for bigger fonts, making brands easily readable upon sight.

Serigraphy is the choice of printing method used when it comes to the nylon lanyard, and this was wisely thought of - in light of complementing the higher end fabric material. Like the long-lasting element in which the thermoplastic neck strap carry, silk screen printing is reputed in durability and long-lasting use. West Malaysia shipping is available as part of our freight partnership.